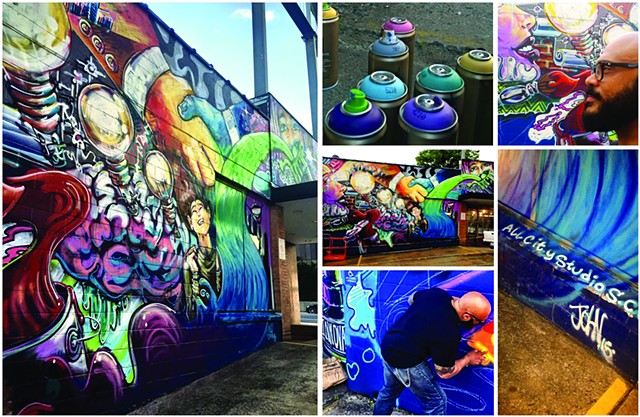 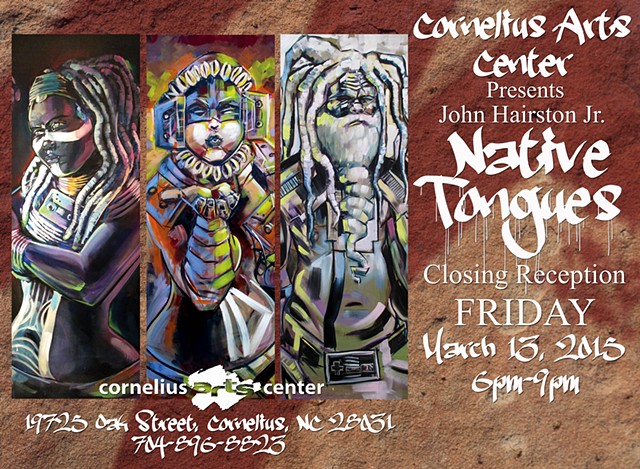 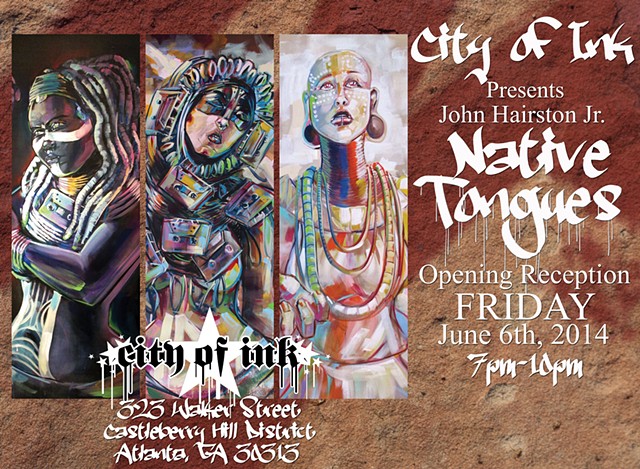 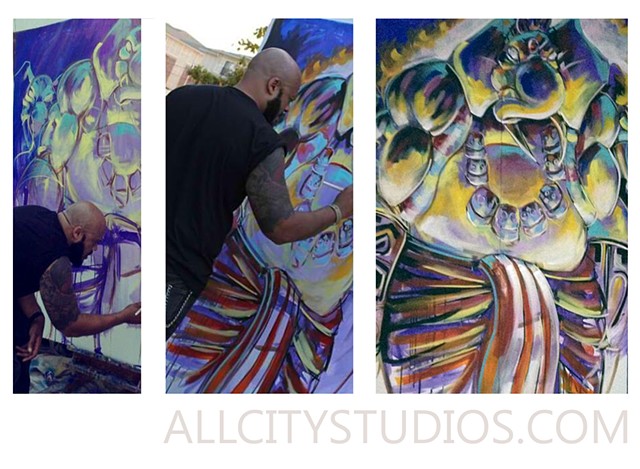 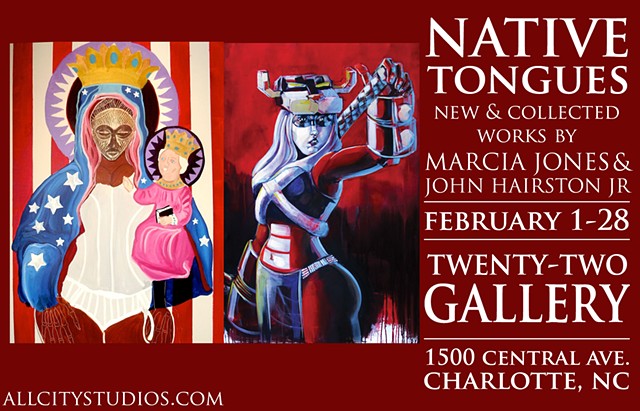 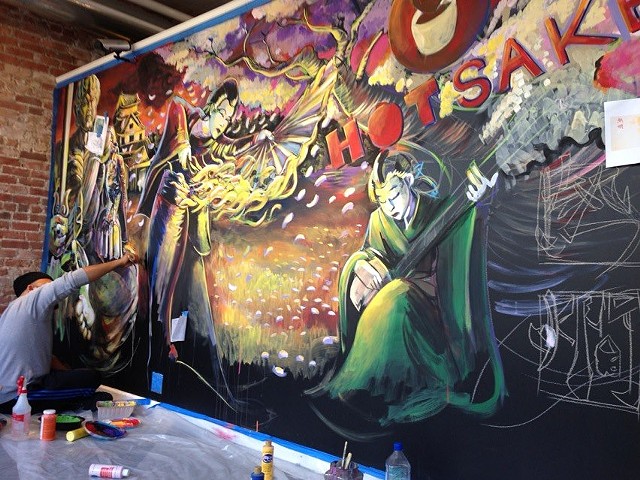 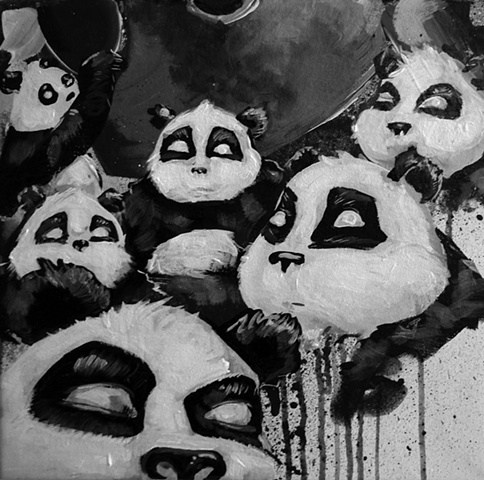 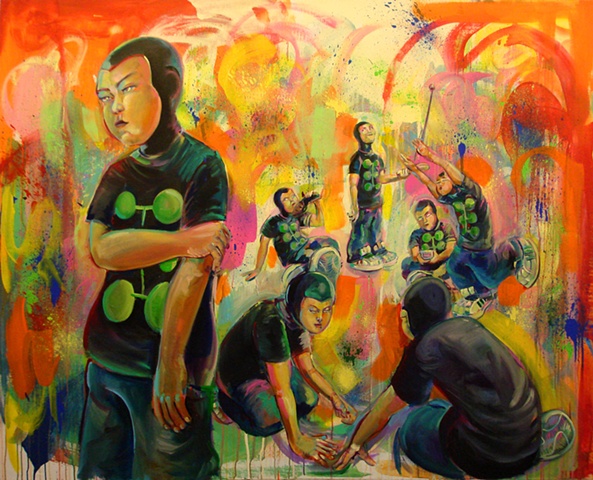 John Hairston Jr. has been an artist for as long as he can remember. A North Carolina native, he created art before he could read or write. Throughout his grade school years, he spent the majority of his time drawing superheroes and listening to any old soul or Hip Hop records he could get his hands on. Little did he know that his love for all things spandex-clad and funky would play such a major role in his development as an artist. Under the guidance of his high school mentors and college professors, he learned to tap into these components to create a style of artwork that seamlessly blends political satire, social commentary and obscure pop-culture references. Hairston graduated from the University of North Carolina at Charlotte with a Bachelor of Fine Arts in Illustration and began his career as a professional artist illustrating storyboards for a string of independent films and several television ads. He has done commissioned pieces for numerous art collectors and various non-profit organizations. Hairston's work is currently on display in various art galleries all over the United States and Beyond!